Planning for a Morocco Tour Package from Canada?

Tours to Morocco from Canada

If you are planning for a Private Morocco Tour from Canada, then you have definitely come to the right place. We’re more than happy to help you arrange your trip according to your needs and budget and also ensure that your tour is as flawless and as memorable as it possibly can be.

Our Tour Agency is owned and managed by a Local Moroccan, with a team of expert travel specialists who speak multiple languages such as French, English, Spanish, Arabic and much more. So, we are uniquely equipped to handle both your communication needs, and to be an on-ground, trusted expert in the creation and fulfillment of your holiday.

How to get to Morocco from Canada?

Tours to Morocco from Canada

There’re direct flights from Montréal and Toronto to Casablanca. As well as daily flights from each of the major cities in Europe to Marrakech and Fes, in case you’re considering a visit to Europe first and then down into North Africa like most of Canadians do.

Why Morocco is the best country to visit in North Africa?

Morocco is a country of rich landscapes and a colorful mix of Islamic, Arabic and African influences. With a string of imperial cities, orange-hued dunes of the Sahara Desert, famous fortified kasbahs, the green of its large palm groves with the dramatic gorges and oases of the snow-capped High Atlas Mountains, to its labyrinth-like Medinas and bazaars. In addition, Morocco is one of the 3 countries have coastlines on both the Atlantic Ocean & Mediterranean Sea along with Spain & France.

♦ Here are 10 best places to visit in Morocco:

1st ⇒ Rabat: a heady swirl of color, culture, and history also, Rabat is the country’s capital and a popular tourist destination.

2nd ⇒ Tangier: a fascinating Moroccan city guarding the Strait of Gibraltar, it is the second-largest economic city in Morocco and indeed.

3rd ⇒ Chefchaouen: one of the top Morocco tourist attractions. And the place that will give so much color to your trip.

4th ⇒ Fes: home to the oldest and largest Medina in North Africa, one of the four imperial cities of Morocco.

5th ⇒ Merzouga desert: a unique place with beautiful landscapes that will appeal to lovers of nature and wide-open spaces. It’s absolutely a must-visit when you’re in Morocco.

6th ⇒ Marrakech: sometimes referred to as the Red City because of its sandstone architecture. It’s the most popular city among the tourists and not in vain.

7th ⇒ Essaouira: the paradise for kite surfing especially in spring and autumn when the wind power is perfect, it’s also one of the greatest coastal cities in Morocco with an unparalleled charm and splendor.

9th ⇒ Ait Ben Haddou: an 11th century ksar (fortified Berber village) near Ouarzazate city. This is the true Morocco: a village that seems to rise from the sands. Its desert-dusted Kasbahs and maze-like warrens are sure to enthrall you.

10th ⇒ Ouarzazate: Hollywood of North, famed for being the filming location for many other Hollywood blockbusters and famous TV shows including Lawrence of Arabia, The Mummy and more recently Game of Thrones.

We offer a range of tours to Morocco from Canada, explore every corner of the country. Browse away and contact us for more information or to book. 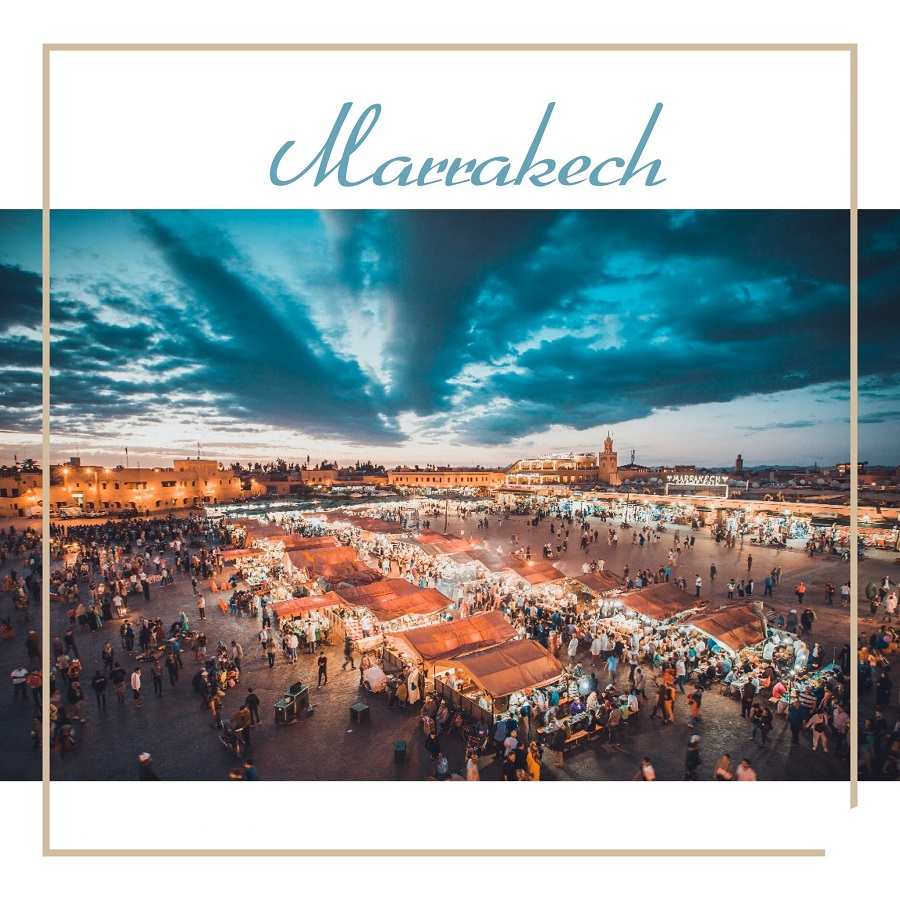 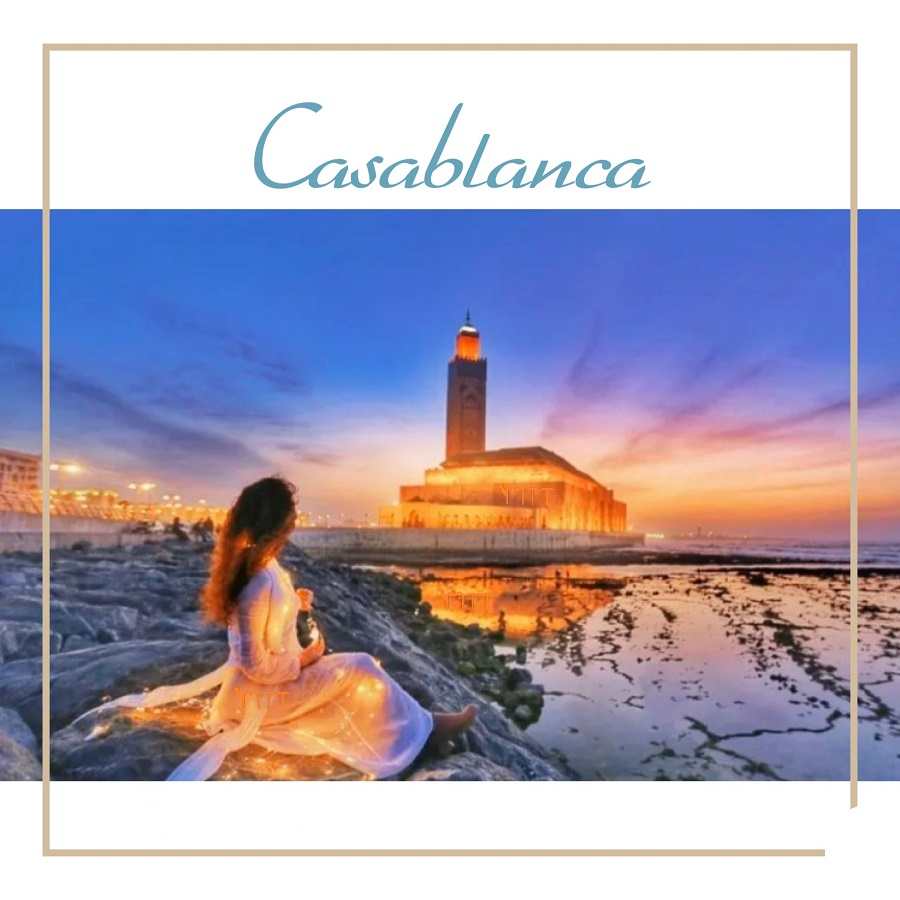 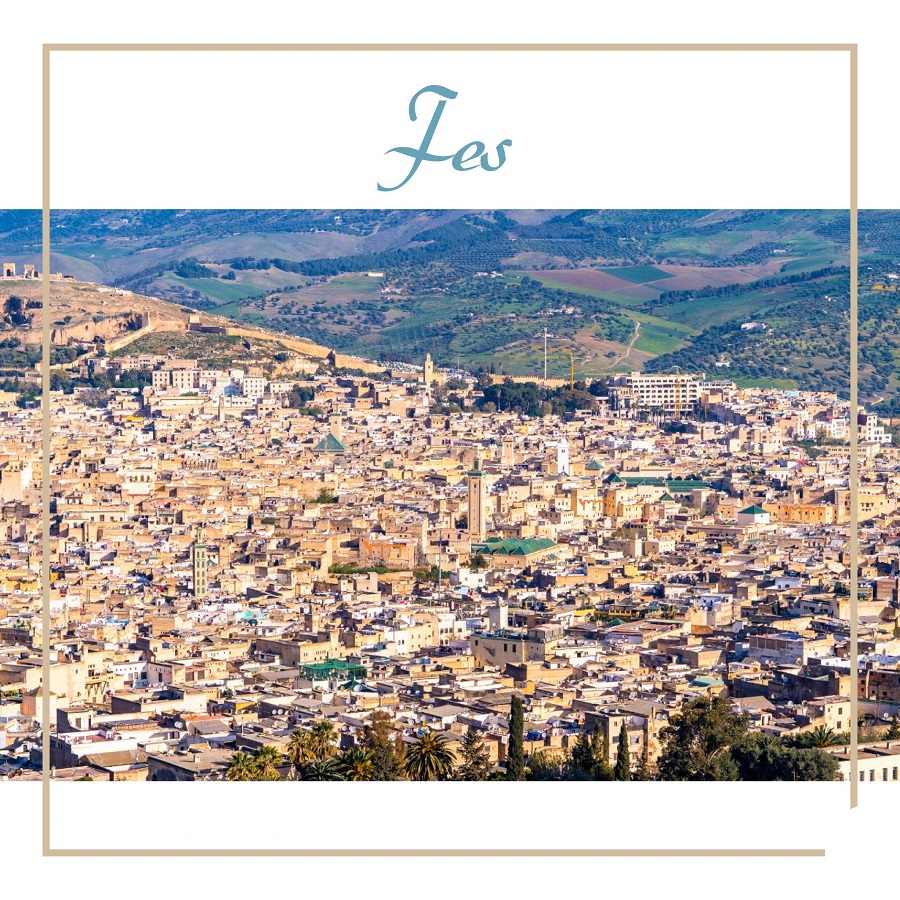 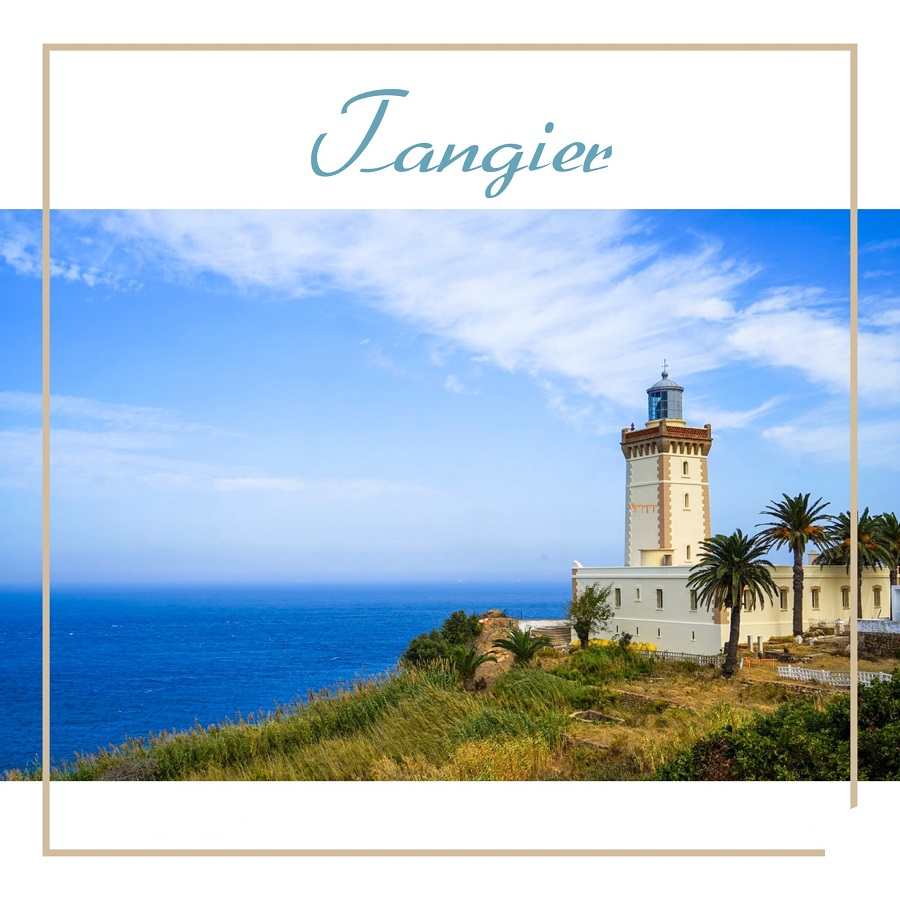 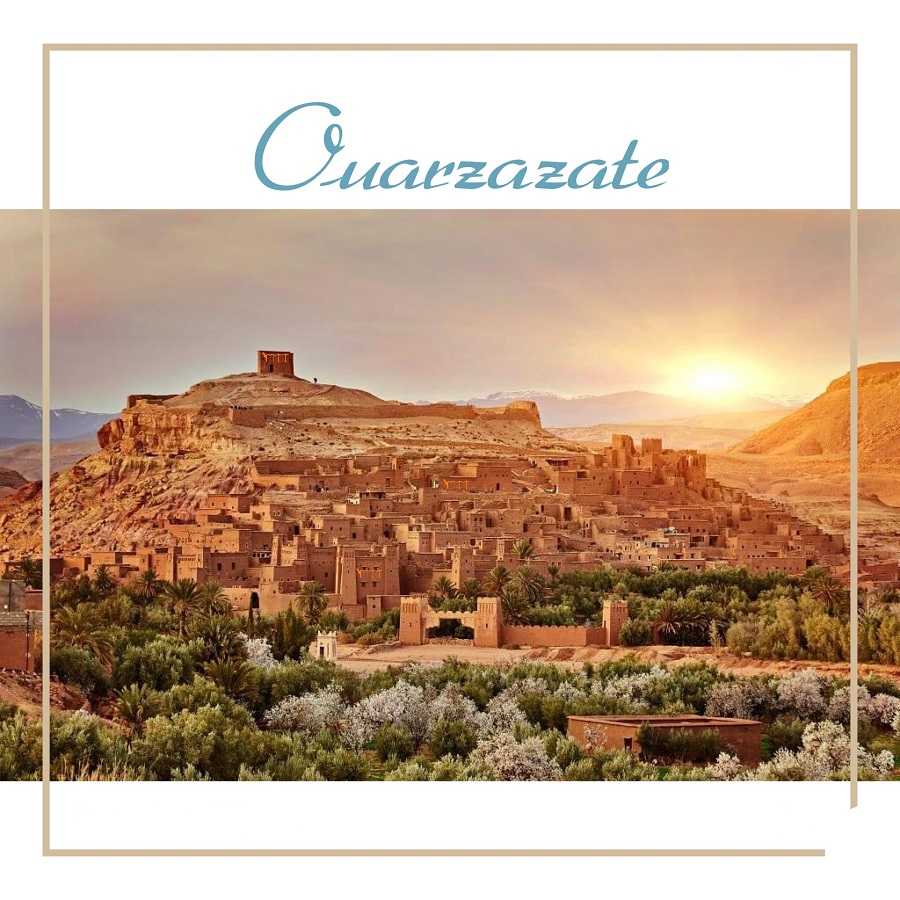 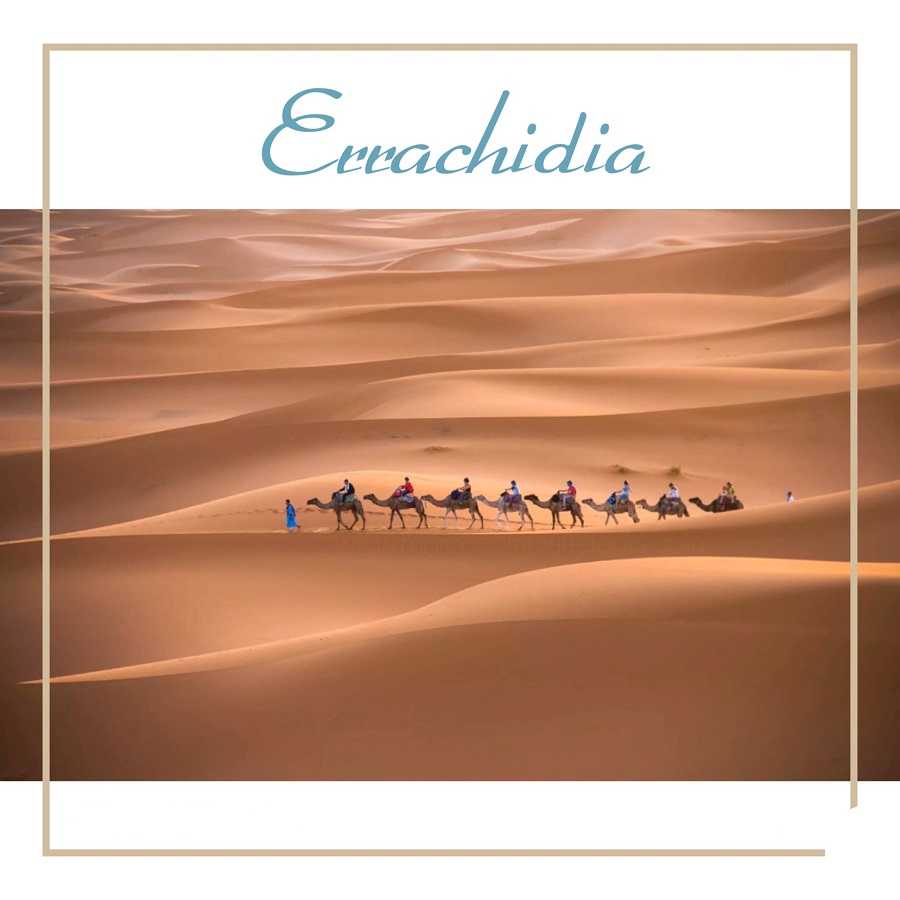